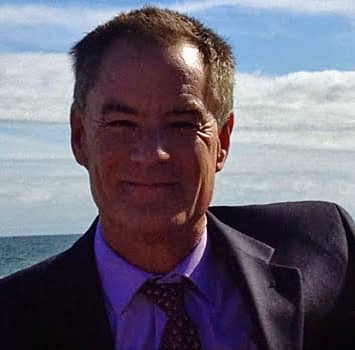 WARWICK, RI — Richard Corley, 60, of Algonquin Drive, a criminal defense attorney for 30 years and Warwick resident for most his life, has served on the Warwick Zoning Board for six, and hopes to apply his municipal and law experience to the city’s benefit on the Warwick City Council in Ward 1.

Corley, a democrat is competing for the seat, currently held by Councilman Stephen Colantuono, who is stepping down at the end of his term this year, along with Republican Richard Cascella, endorsed by Mayor Scott Avedisian. Corley won 45 percent of a meager Sept. 14 primary, at 379 votes.

Warwick Post has presented each City Council candidate with the same series of questions for voters’ benefit in the days leading up to the election. Here are Corley’s answers: