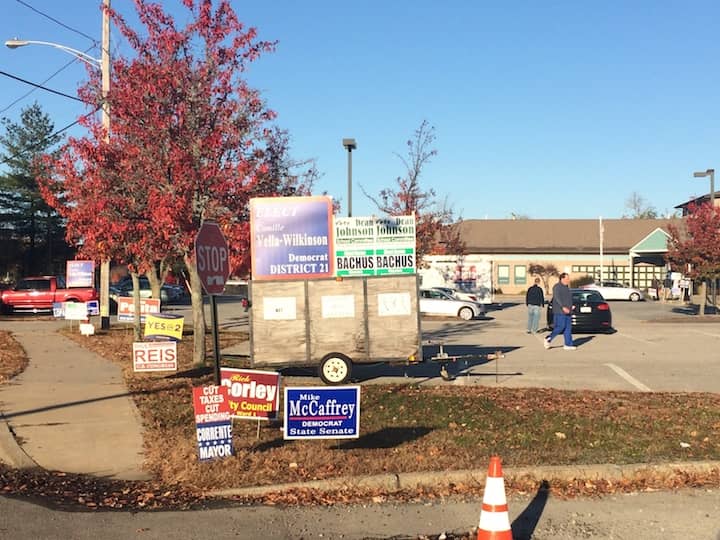 WARWICK, RI — The City has voted in Mayor Scott Avedisian for another term, elected three new Democrats to the City Council,  incumbent Karen Bachus and newcomer David Testa to the School Committee, and sent Councilwoman Camille Vella-Wilkinson and newcomer Evan Shanley to the General Assembly. all while backing Hillary Clinton over Donald Trump.

By morning, Trump was the clear winner of the Electoral College, and the next president of the United States, with 299.5 votes to Clinton’s 238.5.

“I’m feeling gratitude for all of the people who helped me,” said Corley. “I think the people in Ward 1 are looking for someone to return their phone calls and respond to their requests,” Corley said.

Rix said his first order of business will be to contact the department heads about his constituent requests about issues like trees on city property that threaten private homes.

Howe said he’ll spend his first few days as a city councilor settling in and looking ahead to upcoming changes.

Penta congratulated Vella-Wilkinson on her win and on helping him maintain a civil, clean rivalry during their respective campaigns.

“I’m looking forward to working with Camille in the future,” Penta said.

“Thank you for bringing me back,” Bachus said.